All the images below are currently among the timeline photos on the Facebook page of Izz al-Din Omar.

In the first two images the child is seemingly being treated for battle injuries in the distinctive surroundings of Atareb Hospital, Aleppo by a nurse wearing a Hand in Hand for Syria tunic; the same nurse appears in the BBC Panorama programme Saving Syria’s Children alongside Dr Saleyha Ahsan as they purportedly treat victims of the “playground napalm bomb” at Atareb on 26 August 2013.

The subsequent images below feature other apparent child combatants, tributes to child “martyrs” (including one also identified as aged 15), very young children and infants posing with arms and images depicting battlefield activities including the launching of rockets. Several of the adults and adolescents feature jointly in images in Izz al-Din Omar’s full timeline album making it clear that the pictures broadly record the activities of a single militia unit. 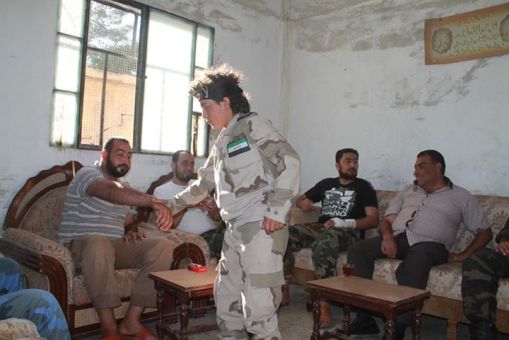 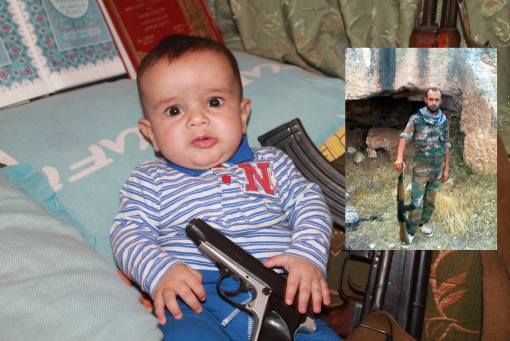 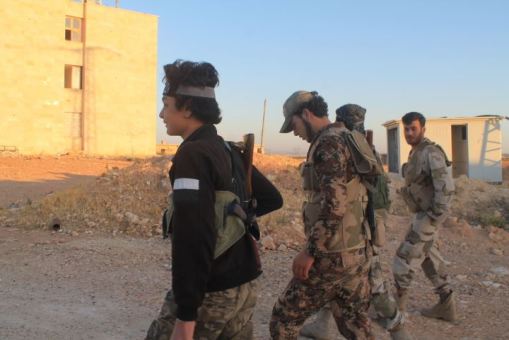 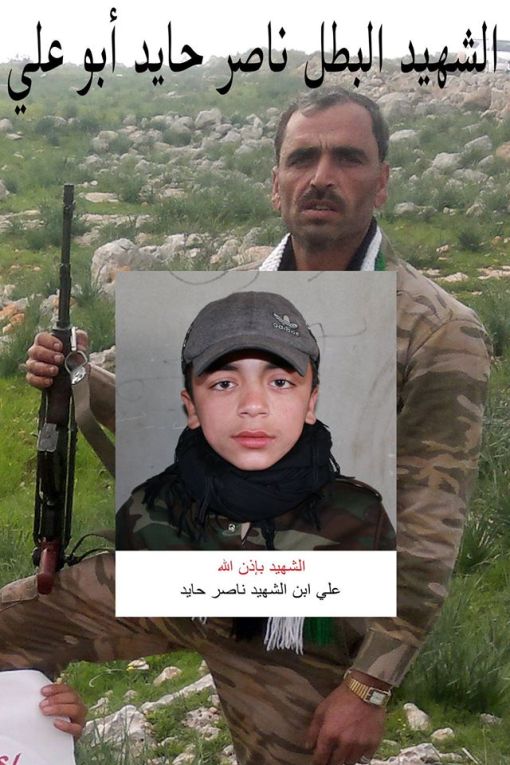 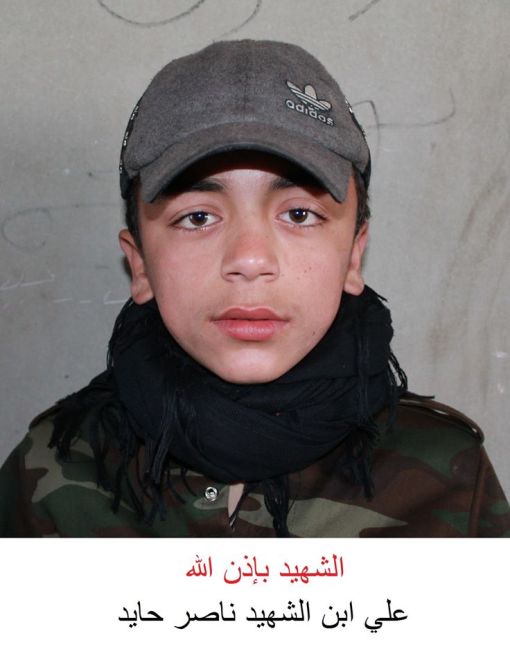 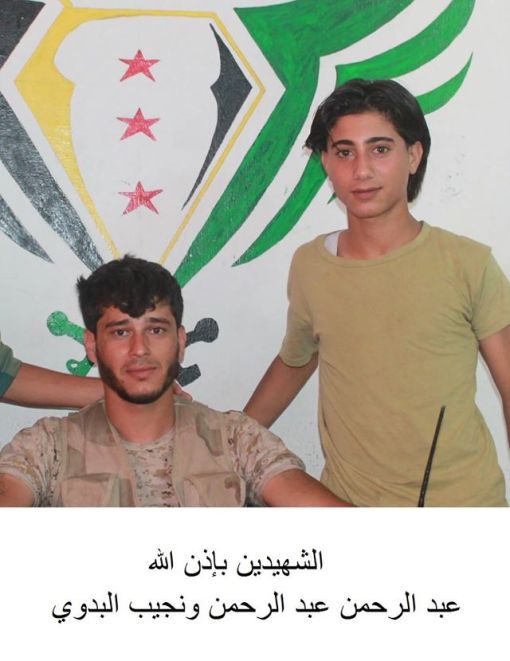 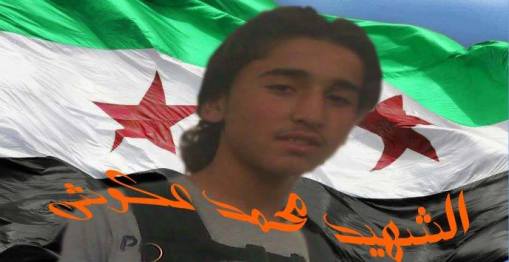 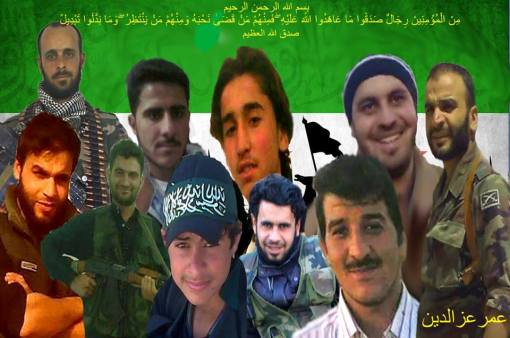 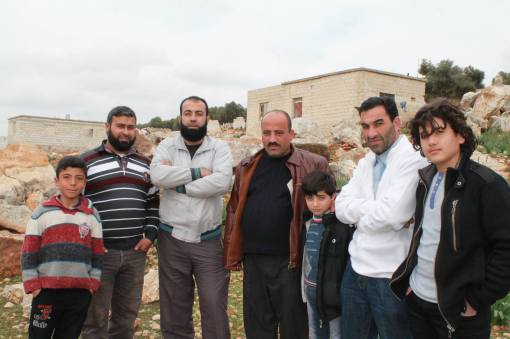 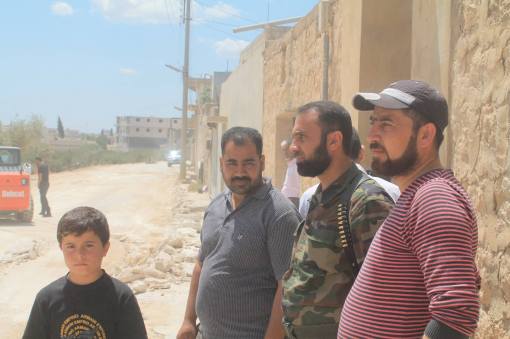 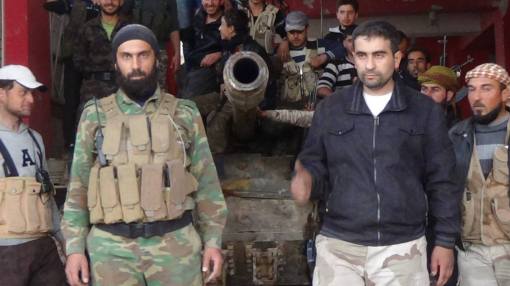 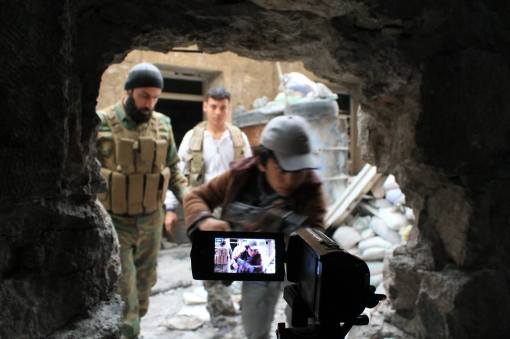 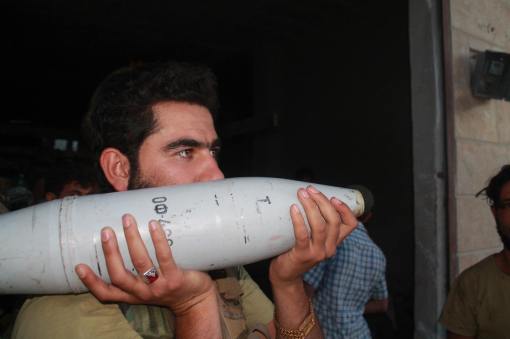